As we are finishing the final days of 2014 another great year for laughter is coming to and end.

The world is a tumultous place and 2014 wasn’t lacking in amazing and less amazing events, whether they were natural or man-made happenstances.

However, as we rise above it with peace in our hearts and positive change in our minds it is well-worth remembering that we are all part of a community of people who are striving for the extraordinary in life – as human beings and not only as Laughter Yoga Professors or other titles with which we present ourselves to others.

In this world a title means little and what is in our hearts means everything.

Regardless of our individual views of the world we must embrace new and postive ideas. This is why we so persistently promote Laughter Yoga and Laughter Therapy – the benefits remain second to none! 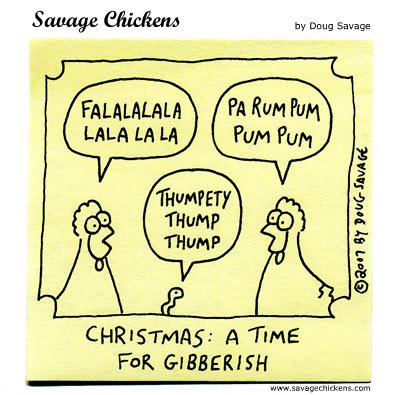 Already 2015 is bursting with events in the pipeline:

And much, much more to come.

Always remember, we laugh in the same language!

Wishing you a very happy Christmas and a prosperous New Year filled with peace, good health and happiness.

I look forward to reconnecting with you in 2015!

The Laughter Clubs in the UK on Google Maps

Full details of all workshops and training programmes, and how to register, are listed on UnitedMind’s website.