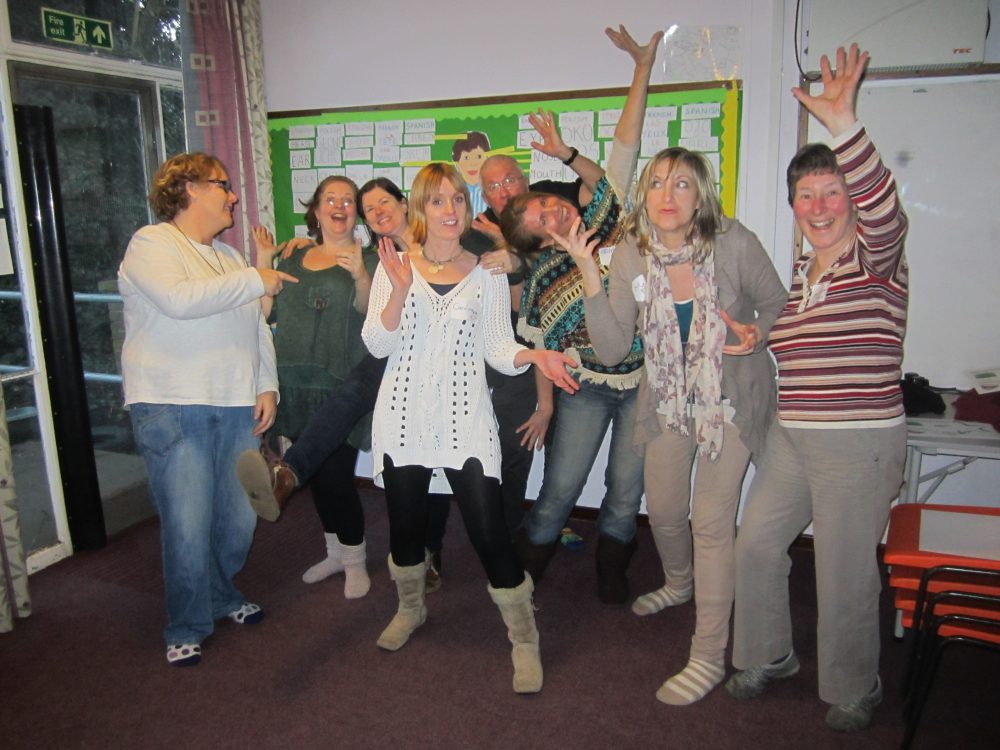 One day of Certified Gibberish Training is a serious matter.

In just one day you learn ways to perfect an ancient language spoken in modern tongue by many, many people around the world:

The Language of Nonsense.

First to be traced back to 8th century Arabia to Alchemist Jabir Ibn Hayyan, known as the Father of Arab Chemistry who when muttering his fomulas was referred to as speaking ‘jabirish’.

No one could understand a word and this incomprehensible way of speaking later became what we know today as Gibberish or Jabbertalk.

Gibberishbreaks communication barriers and joins us in the spirit of play, chaos and a structure for love and lightheartedness.

Join us at Alington House in Durham on 25 July 2016 from 10am to 5pm. Reserve your place on https://www.unitedmind.co.uk/product/certified-gibberish-coach-07-2016-durham/.

Or in St. Albans on 23 October 2015 from 10am to 5pm – book now to make sure there is room! On https://www.unitedmind.co.uk/product/certified-gibberish-coach-stalbans/.